The Fulda Reading Club was organized in 1898 and shortly thereafter established an informal library in Fulda.  In 1918, a committee met with the village council to request funds for operation of a library and Fulda has provided funds ever since.  The library was located in several different businesses in town until a home was purchased by Laura Coburn, a former Reading Club member, and remodeled into a library that would be called Coburn Memorial Library.  By the mid 1960’s the city began to look for a more suitable, spacious and conveniently located building to house the library.  On April 14, 1970 the new library building opened on the corner of St. Paul Avenue and Third Street across the street from City Hall and was renamed Fulda Memorial Library.  The library became a member of the Plum Creek Library System in 1975.  The Friends of the Library group was formed in 1997 with the purpose of raising funds to expand the current library building.  The larger, and now handicapped-accessible, library reopened in September of 2002. 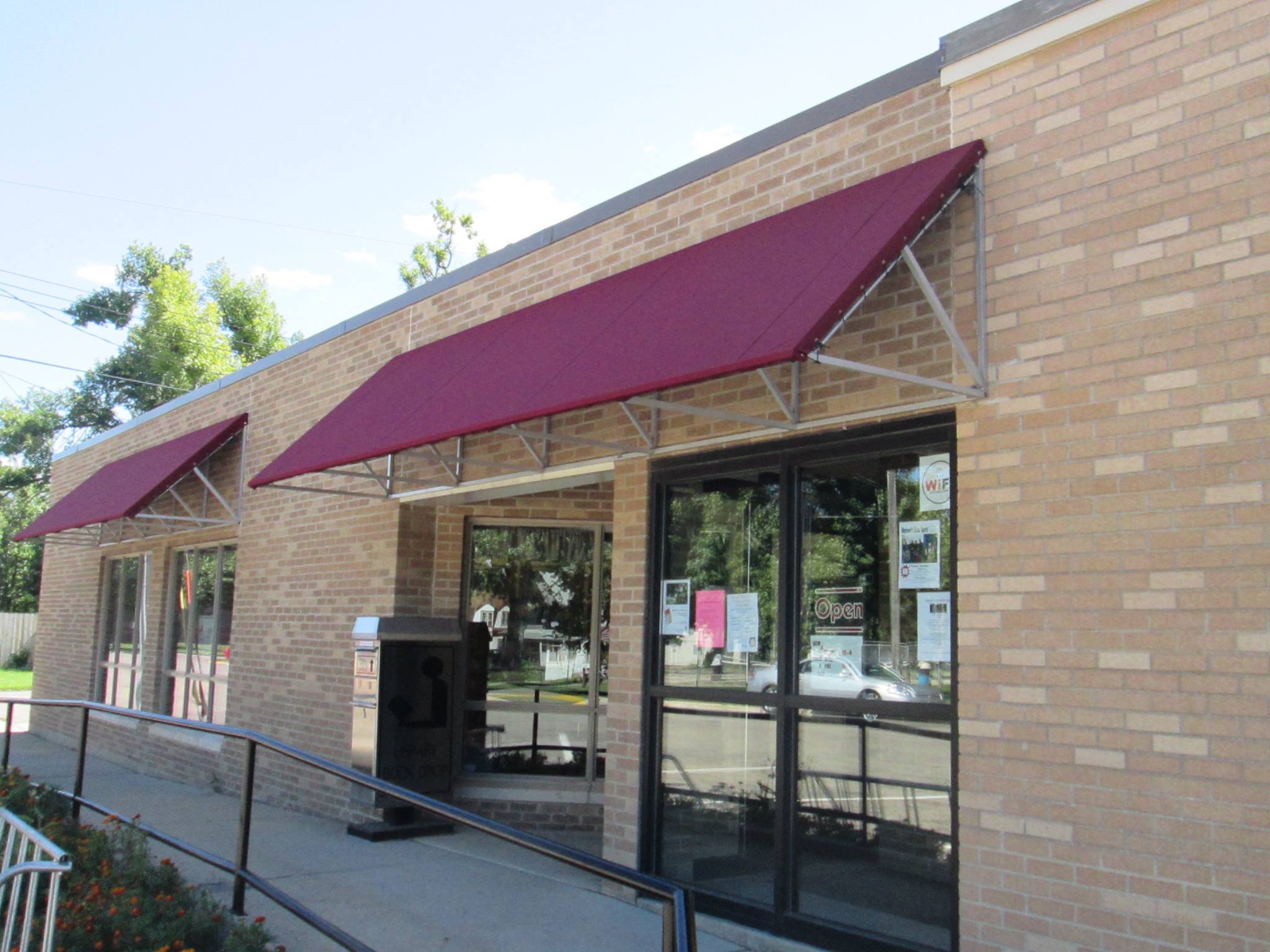